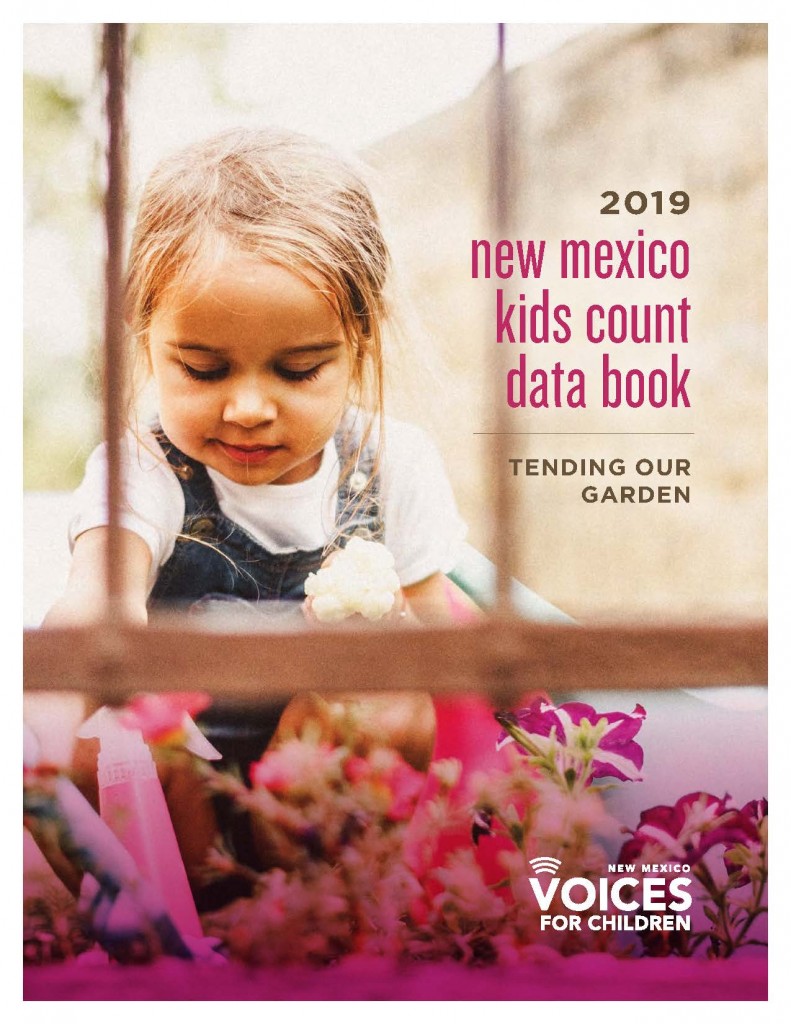 When we plant a flower garden, we are careful to include all the ingredients it needs in order to thrive: good soil, fertilizer, water, sunlight, and more. For the best results, we tend it regularly, remove weeds, and guard against pests.

Children are not flowers in gardens, of course, but like flowers they need certain ingredients in order to grow and reach their unique potential. Parents provide the most important of these ingredients – love, nurturing, and meeting basic needs like food and shelter – within the micro-garden that is the family. But families need tending too. Families, and the communities in which they live, need access to opportunities that come by way of the public support systems we all depend upon – our education and health care systems, infrastructure, and public safety services, to name just a few.

In this respect, we can think of our state and local governments as master gardeners. They plan the garden, determining where the flower beds are built, and ensure that they have everything they need for success. But what if some of the flower beds have low-quality soil, were built where they don’t receive enough sunshine, and are neglected? The flowers in those beds will have to struggle and only the strongest seeds will survive – even while the less strong seeds in the beds with the high-quality soil and other resources are able to thrive.

This parable* is a very simplified explanation of systemic bias and racism – a system or structure that has been set in place to advantage one group and disadvantage others. We see this in which children have access to high-quality schools, how we prioritize basic infrastructure, who has access to low-cost loans, how drug laws are enforced, even where we dispose of hazardous waste. For hundreds of years, this nation has built systemically biased and racist structures that advantaged whites and those earning higher incomes while disadvantaging those earning lower- and middle-incomes and communities of color. It should come as no surprise, then, that New Mexico – the state with high poverty rates and the second largest share of children of color, and where disparities by race and ethnicity are seen across the board – does not rank well against the rest of the nation.

The good news is that there are solutions, and several of the policies passed during the 2019 legislative session will provide better opportunities for New Mexico’s children, working families, and communities of color. Among them are:

While these are just a few of the highlights from the very productive 2019 legislative session, there is still much work to do if we are to ensure that every New Mexican has access to the resources we all need to reach our own potential.

KIDS COUNT is a nationwide effort to track the status and well-being of children in each state and across the nation in four areas – economic well-being, education, health, and family and community – measuring four indicators in each of these domains, for a total of 16 tracked indicators that you’ll find data on in this publication. KIDS COUNT is driven by research showing that the consequences of what kids experience in childhood are carried with them for the rest of their lives. Children’s chances of being healthy, doing well in school, and growing up to be productive and thriving members of society can be influenced by their experiences in the early years.

At its heart though, KIDS COUNT tells a story, albeit an incomplete story. It tells a story of child well-being that’s set against a backdrop of the opportunities we’ve made available to our kids. What these data alone cannot tell us is why things are the way they are – how we got here and how we can improve things – so in the data pages, we’ve included that context where we can. The data also paint a picture of child well-being from a deficit perspective – ignoring the extraordinary resilience that is possessed by our children, families, and state. That story can be found among New Mexico’s unique cultural diversity, centuries-old traditions, and our enduring sense of community.

In addition, the data tell us where we have been rather than where we are or where we are going. Because collecting and compiling data takes time, we are always looking at how well we were doing a year or two ago. We won’t have hard numbers on the beneficial impact of the policies we just listed for at least a couple of years. When those data are available, we need to remember what we did to drive improvement, as well as consider the other variables that impacted the outcomes measured by the data.

When all is said and done, KIDS COUNT is a snapshot – an accurate, if incomplete, picture of one point in time. For policymakers and advocates alike, it is an invaluable tool meant to make us take stock of how we are tending the flower garden that is the promise of our future – New Mexico’s children.

*With credit due to Dr. Camara Jones and her excellent TEDxEmory talk, “Telling Stories: Allegories on ‘race’ and racism,” April 2014, via YouTube.