Note: this is the third installment in our series on policies passed during the 2019 legislative session that will improve equity in New Mexico. You can read the introduction, which gives more information on what we mean by ‘equity’ and what the disparities are, and link to previous blogs in this series here. 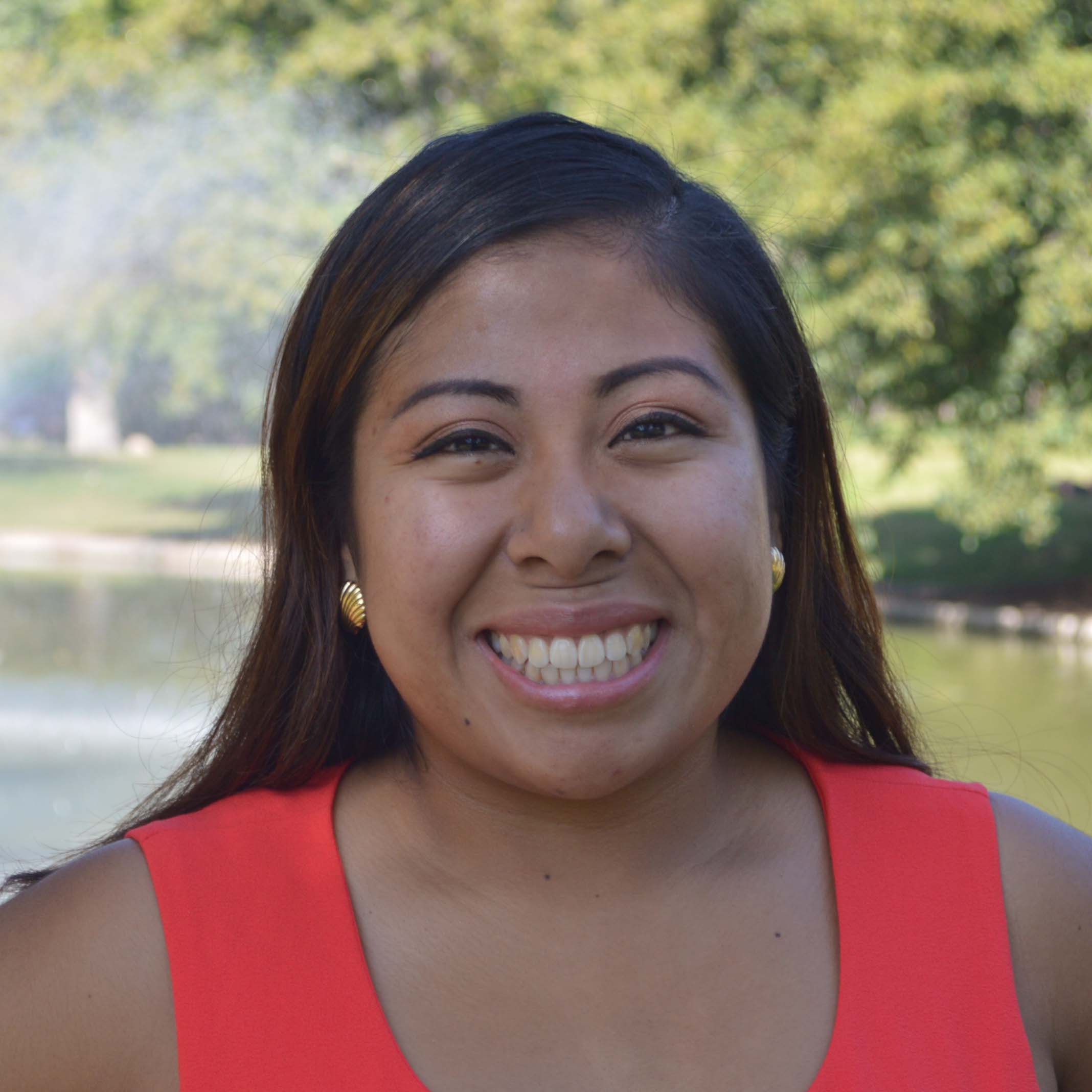 Higher education is one of the most powerful engines of social mobility. College graduates earn more, are less likely to be unemployed, more likely to vote and volunteer, as well as more likely to maintain good health. Our economy and families thrive, and our future is brighter, when we make adequate, strategic investments in our public universities and colleges and ensure that they are accessible for all youth. New Mexico has underfunded its public higher education institutions for years. In fact, the state cut funding for higher education by 34 percent between 2008 and 2018, which led to increases in tuition of 38 percent (see Figure I). Furthermore, the financial aid that New Mexico provides is not well targeted to help those families who most need it. Only 31 percent of our state financial aid is targeted to students in financial need while half of states across the nation allocate at least 95 percent of their state aid on a need basis (see Figure II).

New Mexico’s shortfall on this measure often hits New Mexicans of color the hardest. One in five (20 percent) New Mexicans lives at or below the federal poverty level which was just $24,600 for a family of four in 2017. The rates of poverty in New Mexico for Hispanics (at 23 percent), Native Americans (34 percent), and Blacks (25 percent) are considerably higher than poverty rates for non-Hispanic whites (12 percent). Research has documented that students of color are more likely to attendhigh-poverty schools that are less likely to offer the coursework that students need to get into college, and that low-income students face additional financial barriers. In short, students of color living in poverty often don’t have an equal opportunity to access higher education, and this is reflected in the fact that, in New Mexico, only 15.3 percent of Hispanics, 28.9 percent of African Americans, and 10.5 percent of American Indians have at least a bachelor’s degree compared to 29.8 percent of white New Mexicans.

Equity in higher education requires putting systems in place to ensure that every New Mexican has equal access to educational opportunities. Students of color, low-income students, students who work full time, and students who are parents all benefit when we address the growing financial need that has made college unaffordable for far too many.

New Mexico saw a big win for college affordability during the 2019 legislative session. However, the state also missed an opportunity to address equity and make college affordable for more students. This year, House Bill 127, the College Affordability Act, introduced by Representative Andres Romero, was enacted. It made several changes to the College Affordability Fund, which provides financial assistance to low-income students who may be part-time, older, and/or parents. HB 127 increases the amount that students receive for tuition, books, and/or school fees to $1,500 a semester from $1,000. It also increases the total annual amount that is granted from the fund to $3 million from $2 million. As legislators were crafting the state budget, they also added $25 million to the College Affordability Fund, which had been completely depleted.

Despite these improvements, the College Affordability Fund remains one of the few need-based financial assistance programs in the state and one of the few that is available to non-traditional students, who may not be able to go to school full time or right after graduating from high school. More needs to be done to ensure that a higher education is within reach for all New Mexicans.

During New Mexico’s 2017 fiscal year (FY17; which ran from July 2016 to June 2017), our state provided almost $105 million in financial aid to nearly 51,000 students. Two thirds of these financial aid dollars went out through the merit-based Lottery Scholarship, which requires full-time attendance and a recent state high school diploma. Of this money, $21.8 million went to students from families earning more than $80,000 per year, which is nearly double the state’s median household income. That this is not a need-based scholarship raises concerns about who is able to access it, and which New Mexicans are being left out of the opportunity to pursue a college education.

The reality is that college is becoming more and more difficult to afford for families of limited means, part-time students, and those who are parents. Many of these students are facing a massive financial burden. To address some of these issues, Representative Debra Sariñana introduced House Bill 146, the Lottery Scholarship Act, during the 2019 legislative session. HB 146 would have made the scholarship need based, but the bill did not advance.

All students deserve a chance to participate in higher education no matter the size of their pocketbook. New Mexicans – especially lower-income students of color – are left with little choice but to go into debt or give up on attending college. We are now ranked second worse in the nation in the rate of student loan defaults. It does not have to be this way.

New Mexico needs to craft state financial aid that targets students in need and to raise sufficient revenue to adequately invest in its higher education institutions. The state also needs to use some of the surplus revenue from oil and gas extraction to fully replenish the College Affordability Fund. Just a few years ago, when revenue was down, more than $75 million was drained from the fund in order to cover other state expenses. That windfall revenue could also be used to make long-term investments in our students of color by bolstering the Lottery Scholarship trust fund, which has suffered due to increased demand and higher tuition. Changing the Lottery Scholarship to a need-basis would be making an even bigger investment in the students who most need help paying for college. Not being able to afford a higher education jeopardizes not only the prospects of individual students, but also the outlook for the whole community and state, which is increasingly reliant on a highly educated workforce in order to grow and thrive.