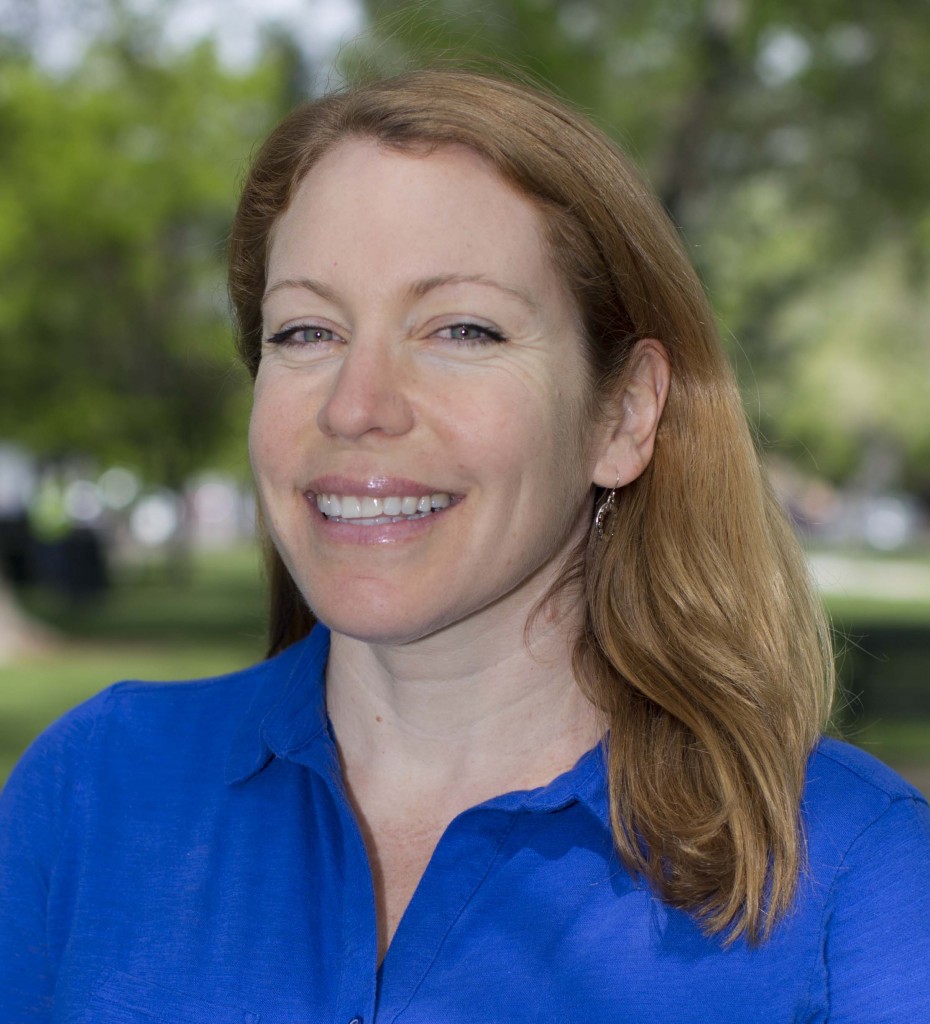 Anyone given a chance to make an investment that is guaranteed to give a positive return year after year would do it. Even when we’re not talking about the stock market, investments with a high rate of return make sense. Public higher education is one such investment because it improves the workforce and helps families get out of poverty, both of which grow the state’s economy.

Economists say it again and again: investments in higher education pay off. Unfortunately, Governor Susana Martinez’s decision to veto all funding for higher education—every penny—sent the wrong message to current and future college students worried about college costs as well as to businesses reticent of investing in a state that does not value education.

The vetoed funding has been restored, but there’s still a pervasive problem: the state of New Mexico has slashed its investments in higher education since the recession. Between 2008 and 2016, New Mexico has cut state funding for public higher education by 30 percent on a per-student inflation-adjusted basis. And the Legislature made additional cuts for 2017 and 2018.

Research clearly shows that it pays to invest in the workforce. States can build a strong economic foundation with high productivity when they invest in education. Median wages increase with better-educated workers. States can then better support the needs of the state through higher tax revenues. Universities and colleges fuel the economy in the communities where they are located. College education reduces public assistance and health care costs. On and on…

Our public universities and colleges have a high dollar impact on the state, as well. The federal government invested nearly $400 million in our state’s colleges and universities in 2014-2015 through grants and contracts, according to the National Center for Education Statistics. These federal funds, along with tuition, hospital services, and other payments, all added up to more than $3.6 billion in overall revenue generated through New Mexico’s public higher education institutions. Of that total, $790 million came from state appropriations. When the state cuts funding for higher education, the universities and colleges have to make up the difference with cuts in classes offered and staffing and increases in tuition. All of which makes it more difficult for students to complete their education.

While the state was cutting funding between 2008 and 2016, colleges and universities were increasing tuition by 31 percent. Given the most recent cuts, many of our higher education institutions have no choice but to raise tuition, again. And guess who suffers most when tuition goes up? Low- and middle-income students, who are less likely to enroll in college or to complete the credentials we need to grow our economy.

Another problem with our state higher education priorities is that only 24 percent of New Mexico’s state financial aid is based on student financial need. The national average is 76 percent and neighboring states like Arizona, Colorado, and Texas are all at or near 100 percent. When need-based financial aid is insufficient, particularly in our state which has the second worst rate of poverty nationwide, college is out of reach for a large portion of our current and future workforce. And then our businesses and industries suffer as well when they can’t find qualified workers.

Given that not enough of our workforce has the education and credentials necessary for a 21st century economy, it should come as no surprise that New Mexico has the worst unemployment rate in the nation and little job growth. That, along with our high rate of poverty, makes New Mexico the last state that should be skimping on investments in higher education—including need-based financial aid—let alone making deep cuts.

Armelle Casau is a research and policy analyst with NM Voices for Children.